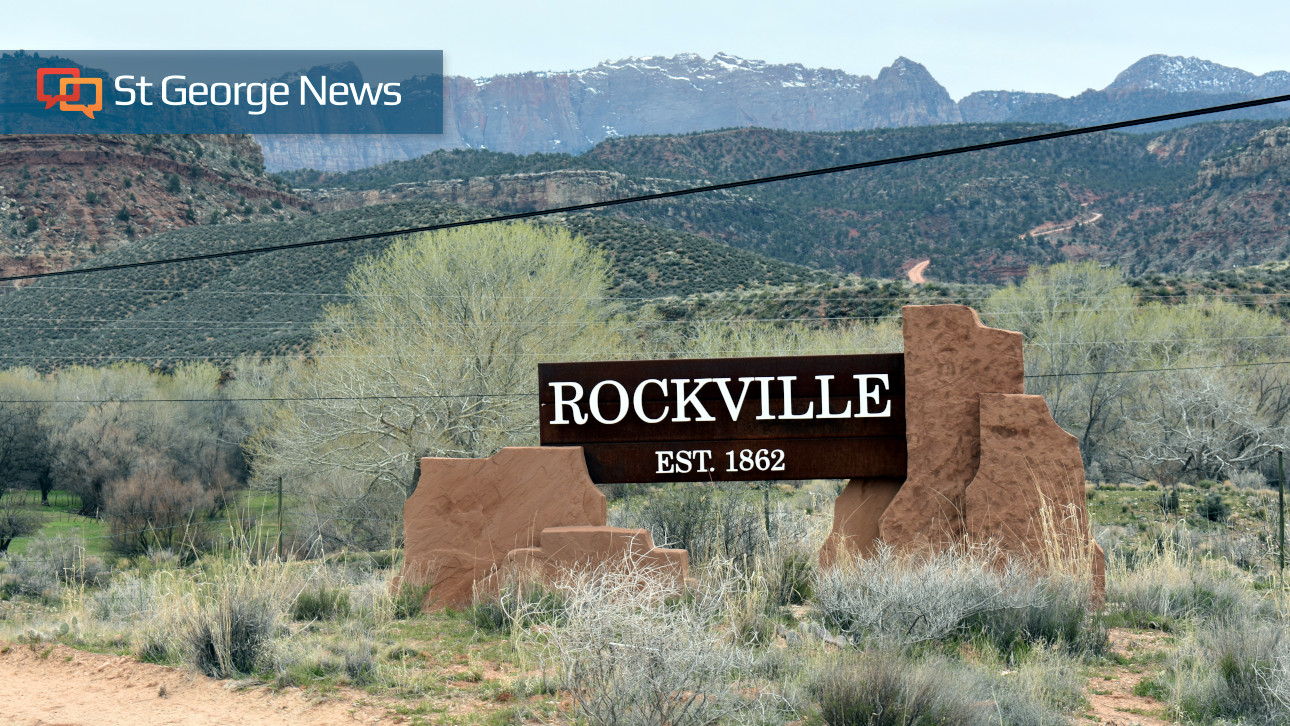 ST. GEORGE- Rockville’s Noise and Nuisance Ordinance now has a bit more teeth to be enforceable after City Council approved the revisions.

Some residents complained about the recurring loud parties in the area during a public hearing held by the planning commission on July 12, and the council adopted its recommendations on July 13.

Rockville’s updated noise ordinance states that anyone who violates it will be fined $100 for the first hour and $50 for each additional quarter hour for noncompliance. Unusual noises that are not usually heard in the city fall under the new city code. This can range from loud music to shouting, fighting and recreational shooting.

“It was agreed that the revised ordinance would give the city better guidelines for the ordinance and the ability for law enforcement to cite violators,” Rockville Mayor Pam Leach said. “Overall public reaction to the revision has been favourable.”

In the past, the Springdale police ended up responding to noise complaints since Rockville does not have its own police department. And previous noise canceling ammunition had no bite.

“Law enforcement might be called out and check something out, but all they could do is tell people to shut up,” Leach said. “But if they chose not to, there was nothing more they could do.”

Reported noise complaints come from across the city, not just properties in the Vacation Rental Zone the city created in 2018.

“These are issues that have cropped up at different times in many places across the city,” Leach said. “There are places where there has been noise, but it is not in a specific place. You can go further towards Grafton and there were lots of parties. There have been a few occasions in Rockville where there have been incidents of louder than necessary parties.

Longtime local resident Michael Behling agreed that noise issues occur everywhere in Rockville, and the vacation rental area is the noisiest. The area covers west of Rockville between State Route 9 and the south side of the Virgin River. A few companies often host large groups of people for family reunions, corporate retreats and weddings.

“Loud, uncontrolled noise is affecting many Rockville residents,” Behling said in a letter to the planning commission. “The current noise ordinance relating to the creation of a nuisance is entirely subjective and not based on science. It leaves out long periods when noise can occur at unlimited levels, does not define loud noise, and depends on the rater as to what is considered excessive. The current ordinance does not deter individuals who come to our area from becoming violent and creating chaos.

Behling added that recent parties often start around 8 p.m. and end around 10:30 p.m. Some even lasted until 3am. He said there was shouting, shouting and a loud bass level in the music at these events.

Behling measured sound levels and conducted at least 1,000 noise surveys during his career. Considered an expert in noise assessment and control, he has worked as an industrial hygienist for the Occupational Safety and Health Administration, Department of Energy and Department of Defense. He said it’s common to measure levels at 105 dBA at the source, which can cause permanent hearing loss within an hour.

In an email sent to St. George News on Tuesday, Behling said a DJ party with shouts and shouts took place next to his home in Rockville last Friday.

All city council members voted in favor of the updated noise ordinance changes except Dan McGuire, who abstained.

Stephanie DeGraw is an award-winning journalist. For 25 years, she has been involved in journalism, broadcasting and public relations. DeGraw has worked for the Salt Lake Tribune, Associated Press and The City Journals. She was a reporter for a CBS television station in Twin Falls, Idaho. She graduated from Weber State University with a bachelor’s degree in journalism and broadcasting.