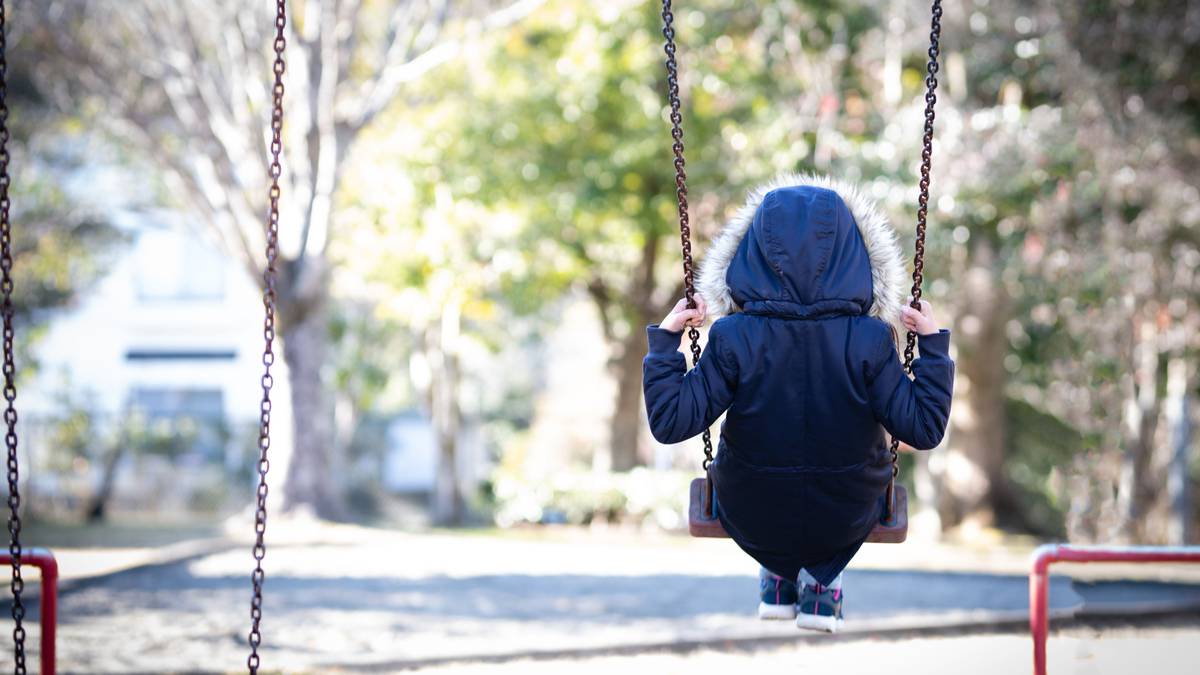 The girl lived with the couple in rural Hawke’s Bay for more than half her life. Photo / 123rf

A Pākehā couple who spent four years caring for a young girl in OT care can continue to do so, after courts rejected an appeal by the girl’s mother and Oranga Tamariki ( TO).

The girl, who is now 7, has lived with the couple in rural Hawke’s Bay for more than half her life in what has been described during court proceedings as a safe, healthy and loving environment.

She was removed from her caregivers in September 2018, with case notes from Oranga Tamariki saying she was traumatized and neglected.

OT then changed its mind, deciding it wanted to place the child with a Maori wahine and his daughter who live in Wellington and have the girl’s younger brother in their care.

Oranga Tamariki said the Pākehā family could not provide for the cultural needs of the girl.

Napier Family Court Judge Peter Callinicos last year ruled the child should remain in the care of her adoptive Pākehā parents, saying it would destabilize her development as she had bonded with the family.

However, the girl’s mother, OT and the proposed foster family challenged Callinicos’ decision in front of Judge Helen Cull.

“When you consider that time against a lifetime of cultural disconnection, then that risk of potential issues with a properly managed transition becomes insignificant,” the mother’s attorney, Janet Mason, told the court on appeal.

According to Richard Laurenson, the Pākehā family attorney, the girl’s mother, three siblings, nieces, nephews and grandmother all live in Hawke’s Bay.

He refused to accept that his relocation to Wellington would improve his ties to his whānau, hapū or iwi.

“When she came into their care, she had no teeth to speak of. Her first teeth were rotten and she had a clubfoot,” Laurenson said, referring to the OT notes.

“She showed indications that she had been sexually abused, and she flinched at the sight of men… Now she is described as a happy, healthy, stable young girl, living where for the first times she has a father,” he said. .

Lawyers Bernadette Arapere and Amy Chesnutt, representing the Wellington whānau, said Callinicos misunderstood and misapplied mana tamaiti – the inherent worth and dignity derived from the child’s whakapapa and membership in whānau, hapū and iwi, in accordance with the tikanga.

The appeal was dismissed by Judge Cull on all counts.

Cull emphasized that the welfare and best interests of the child are the paramount and paramount considerations of the law.

“Preference should be given to placements of children within their family group where they are able to meet the child’s needs for a safe, stable and loving home as soon as possible,” she said.

“Where such placement cannot take place as soon as possible, the welfare and best interests of the child will have to be respected outside the matrix of kinship.”

Cull confirmed Callinicos’ conclusion that the child had become attached to the Pākehā family and that the effects of further placement at this stage would have the potential to cause him further psychological harm.

Judge Cull endorsed Callinicos’ proposal for a partnership approach between the parties and emphasized that the priority for all parties should be to cooperate in the best interests of the child, rather than fighting in the courtroom. hearing.

“There is no one size fits all. The facts and circumstances surrounding [the child] determined the outcome in this case,” Cull said.